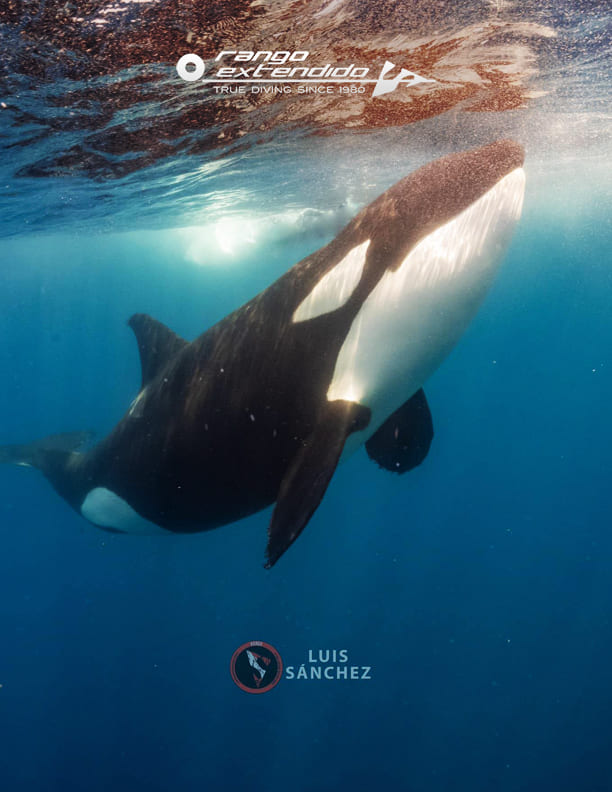 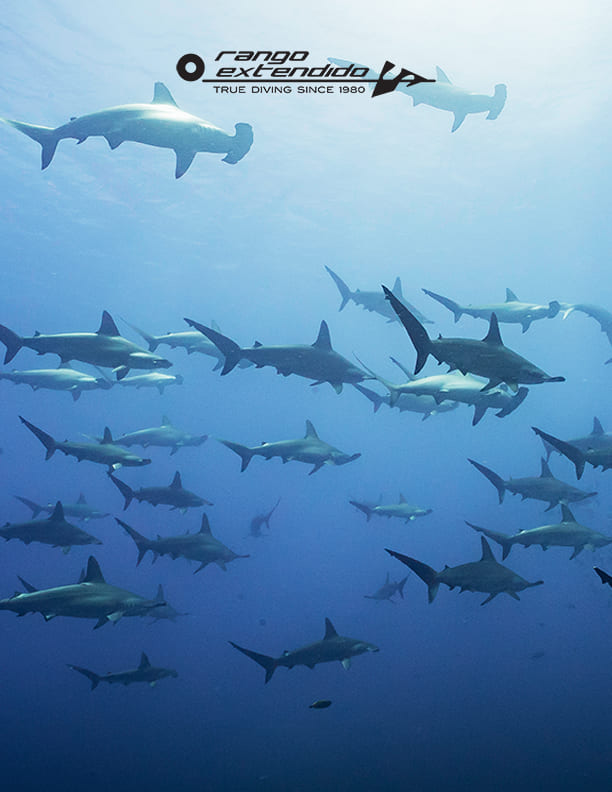 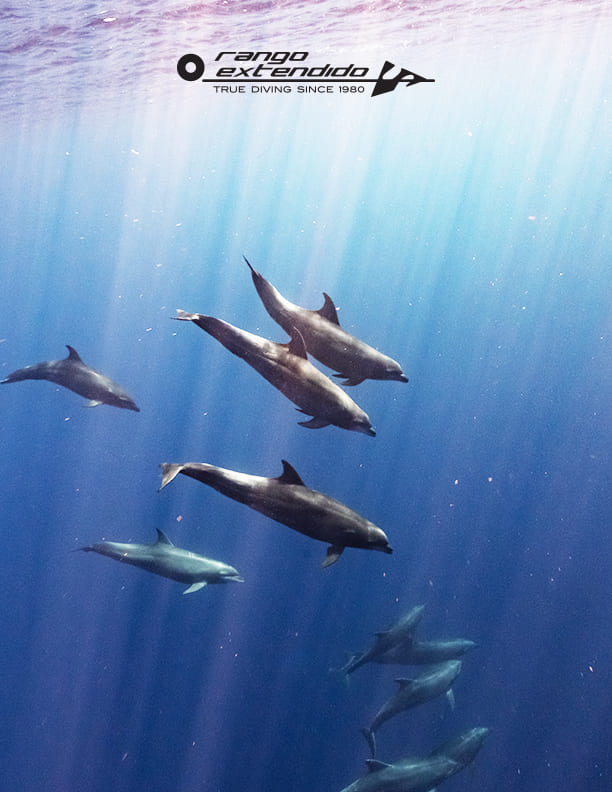 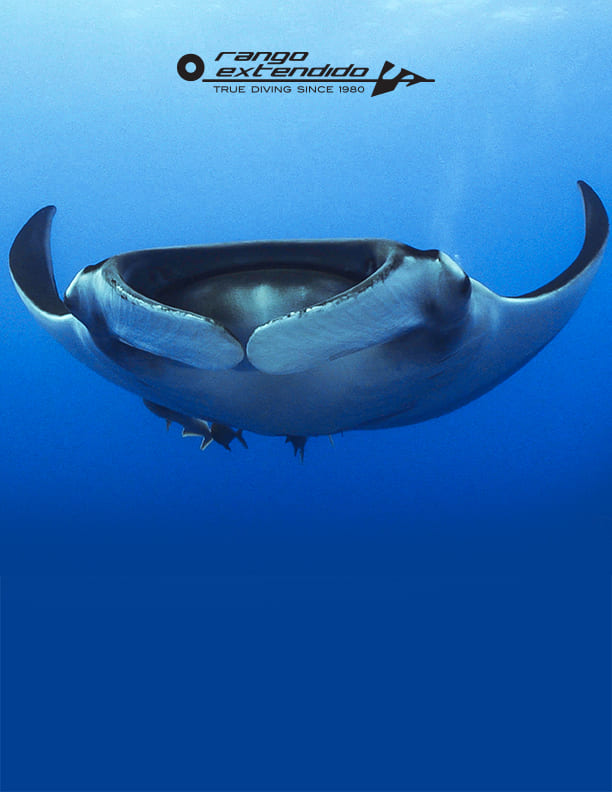 About Us
Rango Extendido

Committed to training all levels of independent divers, such as recreational, advance, and recue divers; cave, tech, and rebreather divers; as well as “first responder” with emphasis on diving emergency situations for both students and instructors.

Luis Sánchez—owner, and CEO—became a diving instructor and founded “Rango Extendido” in 1980. The name of the school is taken from the American terminology “extended range”, which broadly means ‘go beyond’ your own experience/limits by achieving lengthened bottom times, going deeper and further, and becoming the best of the best. For us, “Rango Extendido” also means ‘out of the ordinary’, intrepid divers, adventurous students & collaborators, and audacious exploration.

Since 1980, the school has provided diving and swimming courses and trips. The school promotes underwater photography and filming, for example in-house documentary projects, it also has collaborated in various studio and made for TV movies. “Rango Extendido” is today a recognised leading enterprise.

Experienced and zealous diving instructors. Our passion is evident in everything we do.

Our clients’ security and wellbeing is most important. We aim to create an agreeable, respectful environment of unforgettable diving experiences.
See expeditions

AUTHORIZED CENTER OF THE AGENCIES 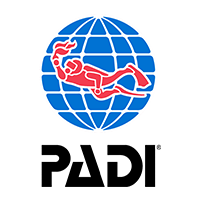 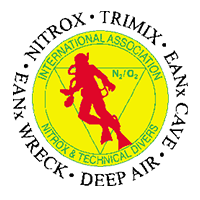 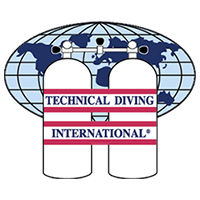 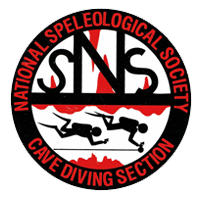 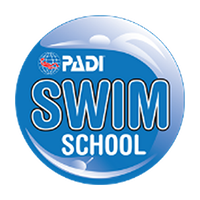 BRANDS OF PRODUCTS THAT WE HANDLE IN STORE